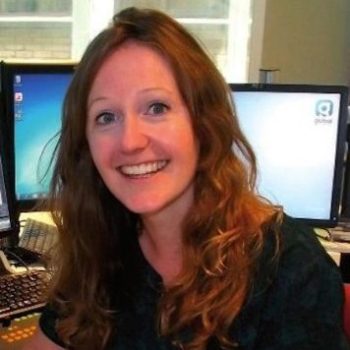 Having just stepped down from her full-time role at Classic FM so she can complete a Creative Industries Management MSc at Birkbeck University, Jenny continues to produce the weekly film music show, ‘Saturday Night at the Movies’, which was nominated for the Broadcasting Press Guild Radio Programme of the Year Award in 2018.

She is the author of a ‘Saturday Night at the Movies’ book, released in March 2018, which explores creative partnerships between film directors and composers, including the collaborations between Peter Jackson and Howard Shore, Steven Spielberg and John Williams, and J.J. Abrams and Michael Giacchino.

Before joining Classic FM in 2012, Jenny worked at a range of radio networks, and she has won Gold Sony Radio Awards as a producer of music documentaries for both the BBC and commercial radio sector.